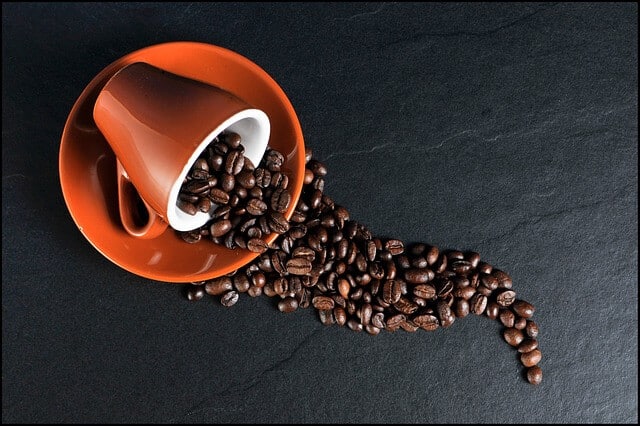 Recently, I quit coffee for about 6 weeks. Not that I was a heavy coffee drinker, drinking just one small cup each day. However, I do like my coffee strong, so my one small cup was probably the equivalent of three typical restaurant or other weak cups of coffee. That one small, strong cup of coffee would have a pretty significant effect on me, but I’ve always seemed to have a very low tolerance for caffeine and alcohol, one beer or mixed drink and I can definitely feel an effect.

This past week, I decided to do an experiment with coffee drinking. It wasn’t really planned, I started out having a cup, because I really do enjoy the flavor. The next day, I had another cup, telling myself I wouldn’t have any on day three because I didn’t want to get back into it to the point where I would feel tired and possibly have a headache when I quit. Day 3 arrived and I compulsively had a cup, but I decided I would pay close attention to how it effected me and my day.

Here’s what I noticed, and why I’m quitting for good: I noticed that around day three, I become irritable and impatient in the afternoons, it begins right around 3-4pm. Also, by around day four, I wake up every morning with an absolutely terrible, rotten, slightly bitter taste in my mouth. Day four to day five, my sleep quality becomes affected, I don’t fall asleep as easily, and I awaken more frequently through the night. Also, during day four to day five, I notice that during the night and early morning before getting out of bed, I’m sore and have frequent urges to stretch; stretch my back, my legs, my arms- all my major muscles just sort of ache.

Yesterday was day six, and it was my last. This morning, on what would would have been day 7, before even getting out of bed, I resolved to quit coffee for good. When I got up, I disconnected my desktop coffee cup warmer, and it will be going to GoodWill or the Salvation Army along with my neat little vintage Japanese coffee cups, and some clothes my daughters have outgrown. Does this mean I’ll never have coffee again? I can’t say for sure. I may have an occasional cup, if I’m on a road trip or something, but I will definitely not be drinking coffee on a regular basis.  I may try Yerbe Mate for an occasional treat.

What about you? Do you drink coffee? Why so, or why not?

“One day you’ll discover that death is not what you might imagine; but then, neither is life. Either may be wondrous, filled with change; or, if you do not awaken, both may turn out to be a considerable disappointment.”
- Dan Millman
from: Way of the Peaceful Warrior: A Book That Changes Lives